War for the Planet of the Apes: Caesar

This piece is a tribute to the Planet of the Apes collection. As humans, we have a tendency to perceive ourselves as the dominant animal – the top of the food chain. It is hubris to think we know so much as a species and irresponsible to wield the power we have over all living things (including ourselves) without consideration for their well being or to justify harm for the sake of whatever we may deem the greater good at the time.

Planet of the Apes impacted our lives significantly and instilled in us a sense  of humility, respect and appreciation for all life.

“Beware the beast Man, for he is the Devil’s pawn. Alone among God’s primates, he kills for sport or lust or greed. Yea, he will murder his brother to possess his brother’s land. Let him not breed in great numbers, for he will make a desert of his home and yours. Shun him; drive him back into his jungle lair, for he is the harbinger of death.”

— The Lawgiver, (as spoken by Cornelius in Planet of the Apes) 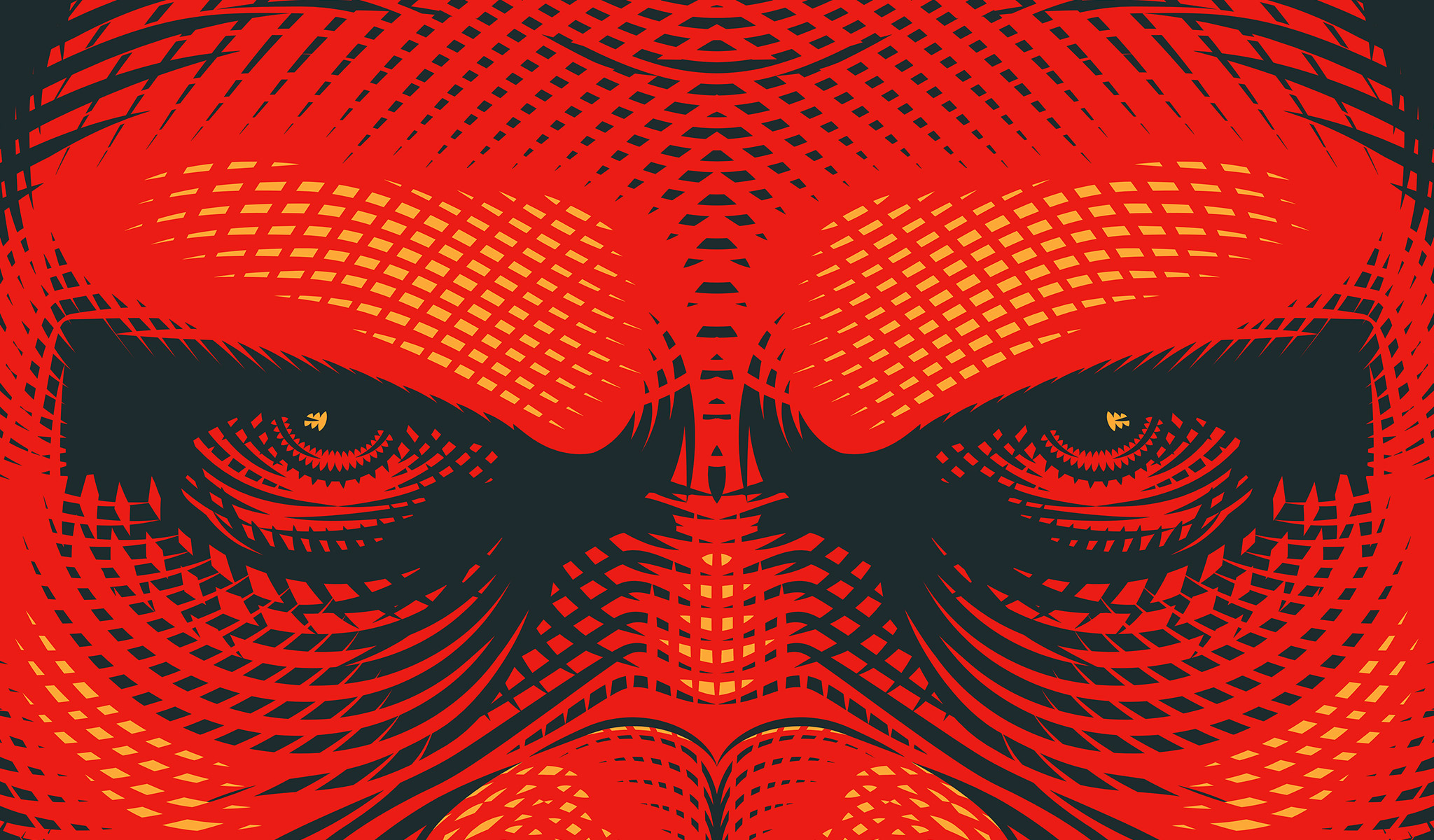 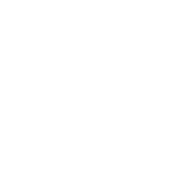